In the green lungs of Europe

Our wines are born in the Abruzzese hills, between the gentle hills and the quiet sea

Our wines are grown in Abruzzo, the “green lung of Europe”, we are in a region of Italy profoundly suitable for the growth of vines, situated in a land which has mild climatic temperatures. In the central part of Italy the cultivation of new bunches of grapes is situated between the sea and the mountains, a beautiful landscape image in a breathtaking territory. In this beautiful rural scenery we could find ideal conditions for gentle and sophisticated wines which have the strength of our homeland.

Mythological stories about our homeland

Our land protagonist of fascinating stories.

According to ancient legends Abruzzo is strongly linked to the pagan worship of the goddess “Maia”, an immortal nymph who takes part in a dramatic mythological story. This beautiful young nymph was the daughter of atlante and one of the lovers of zeus, she had a child, called “Ermete”, a strong and handsome giant. After a long time Maia ran away from Frigia to rescue her son wounded in battle and finally arrived on the coasts of Abruzzo, having survived a shipwreck.

She decided to continue her escape up to Gran Sasso’s mountain, where she took refuge in a cave. Her son unfortunately died after a few days leaving his mother in a desperate condition. Maia buried the body of her son and, exhausted from the pain, fell into an eternal sleep. This is the brief story of our mountain, also called the “sleeping beauty”, a very high peak that stands mighty upon the Italian land. At the beginning of the XVIII century this mythological mountain was also an element of inspiration for a great Italian writer, “Gabriele D’Annunzio”, in his homonymous romantic tale. 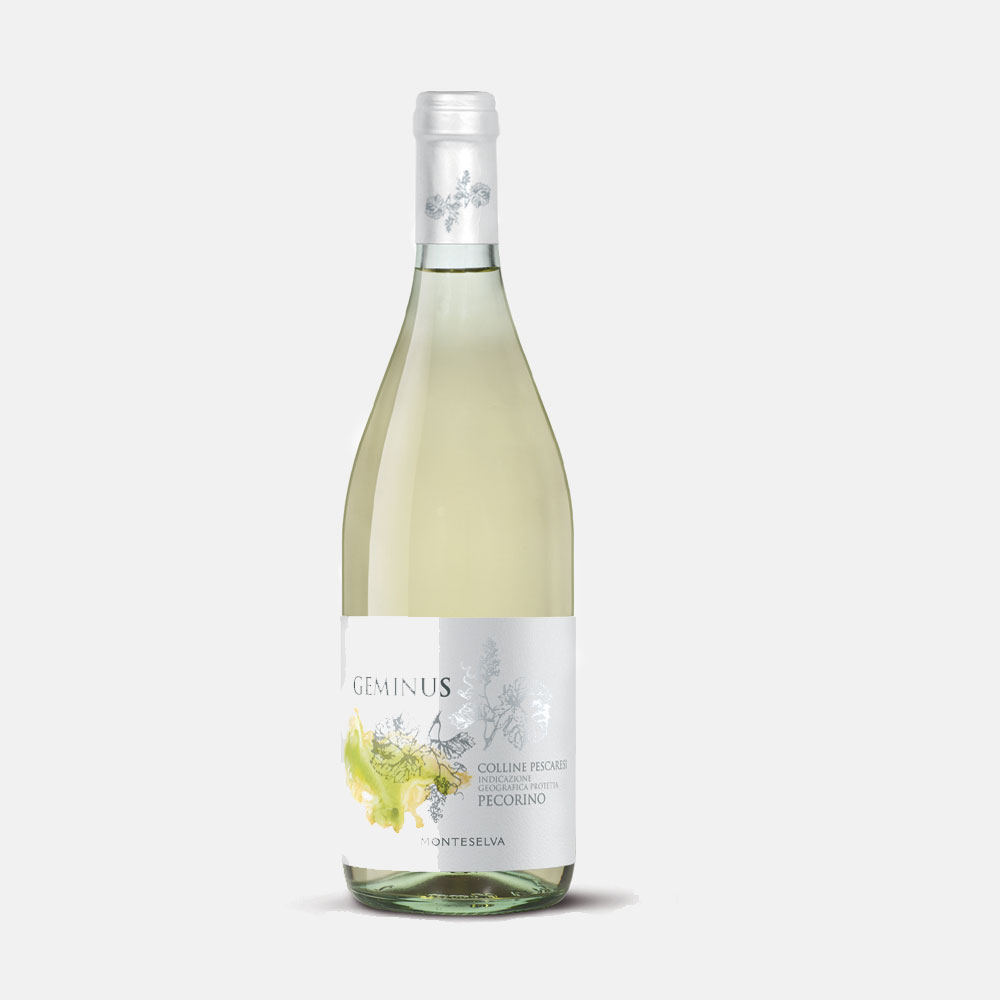 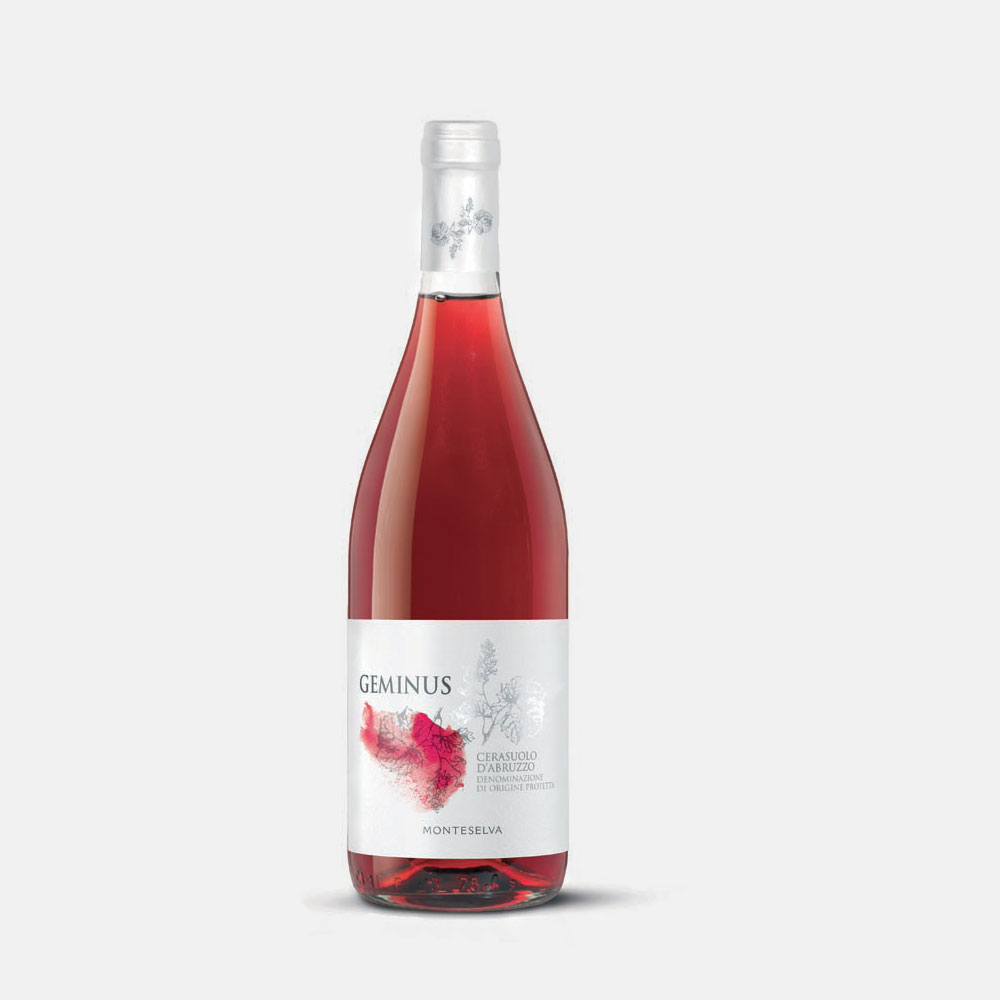 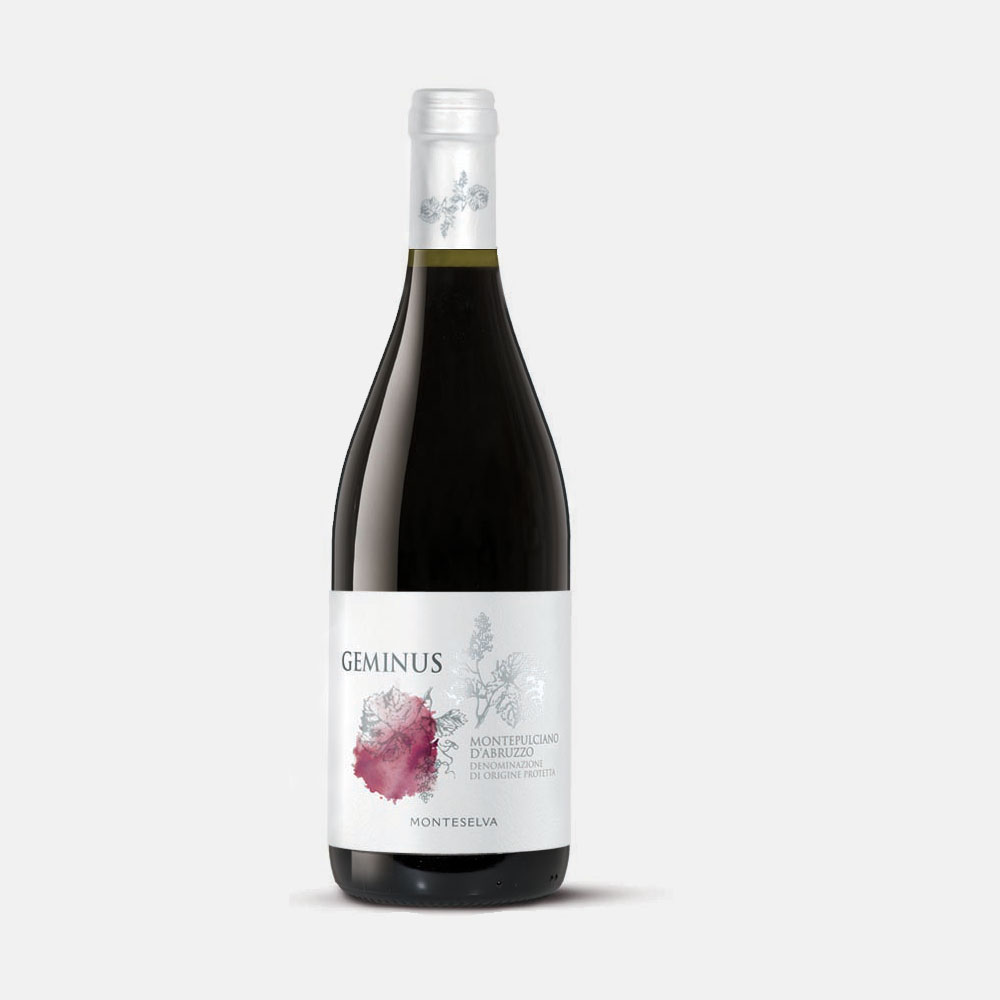 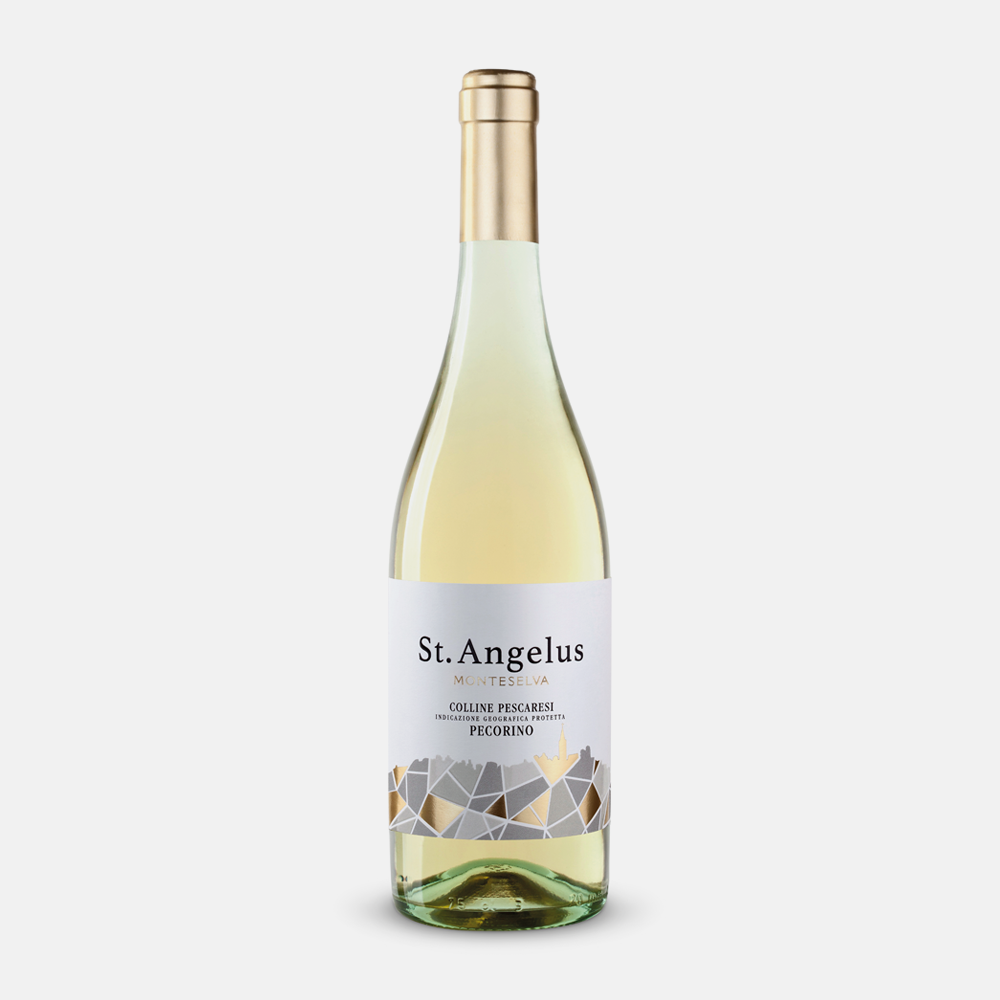 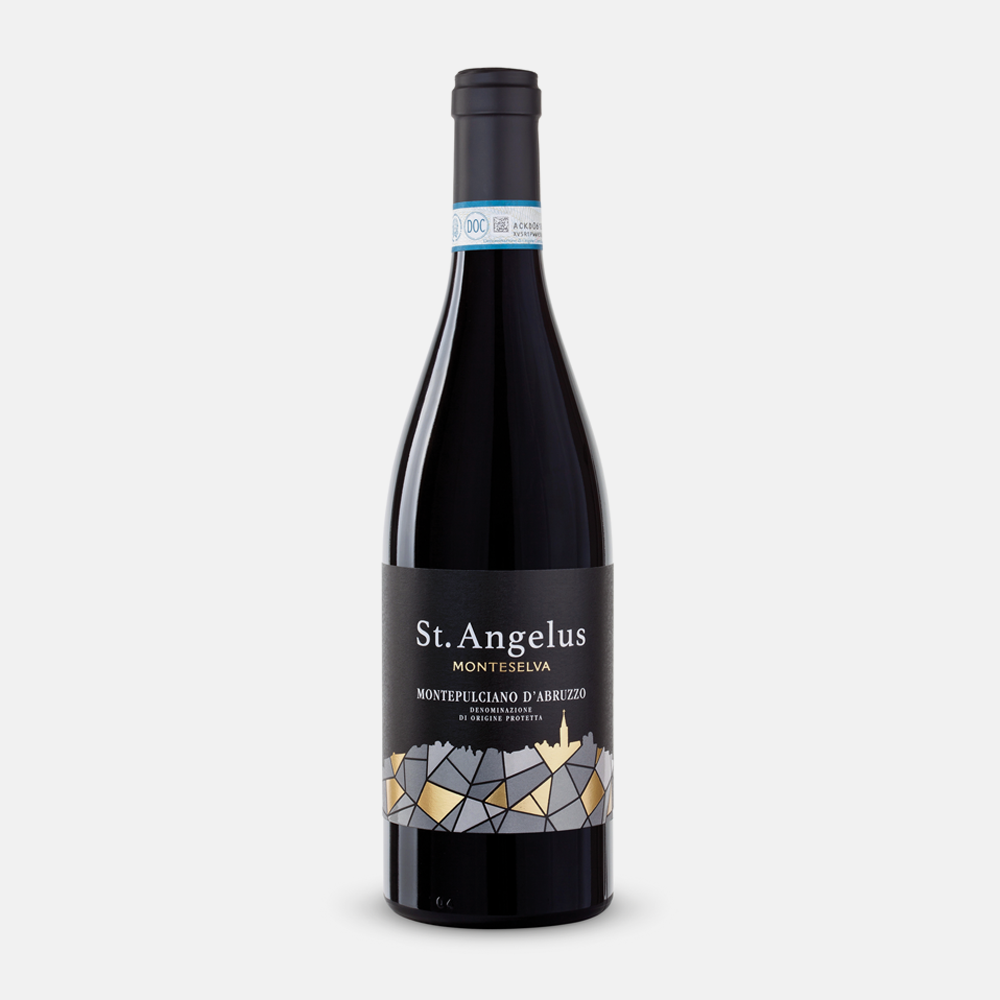